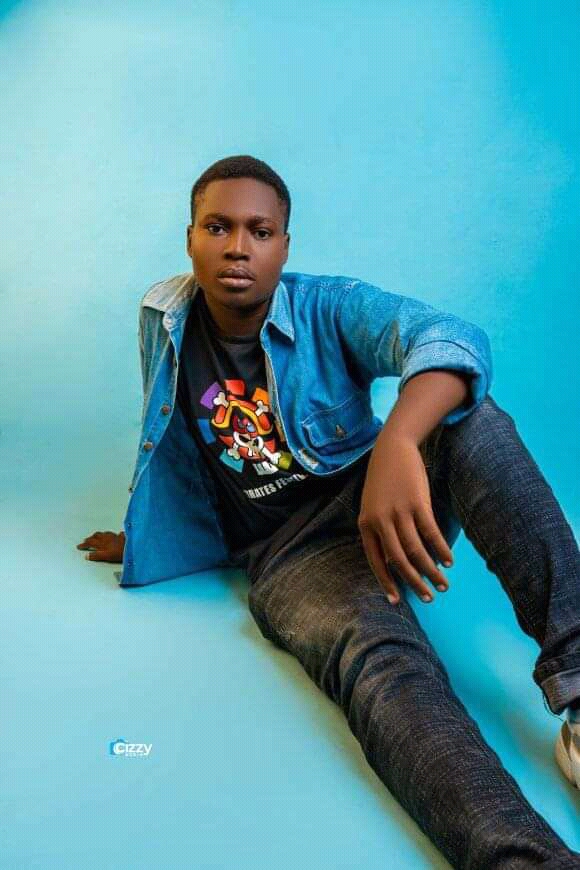 Victor Chinomso Christopher Popularly known by His stage Yungvikthor Hails from Abia, eastern part of Nigeria.
He was born on the 22nd day of September (Year withheld).
Yungvikthor is a multi lingual Rapper, and also a music producer.
Although Igbo and English is the major languages used in his song, The Young Rapper has drop tracks speaking Yoruba,Hausa as well as Kanuri ( a popular language in North).
Yungvikthor started making songs while still in secondary school, Although it was all Freestyle.
He started his career as a professional musician while in the year 2015 and has released series of songs since then. 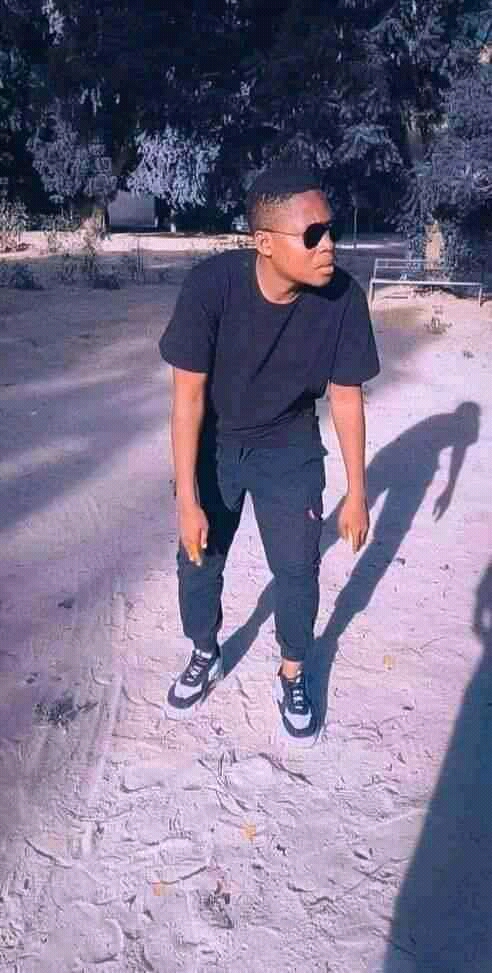