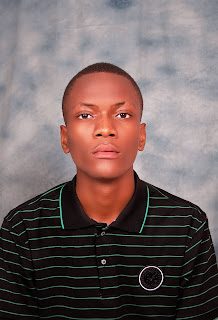 Xzeey wrldd hails from Abia State,  the  Eastern part Nigeria, though born and raised in Kabala West  , Kaduna State. Driven by his immense passion for music and Acts.

He began his musical career in the year 2016 as a freestyle  singer and rapper. Ever since in his musical career, he started professionally as an independent artist in 2018 and has increasingly gained local recognition through his songs. In terms of the music he has a debut singles like Never Give up , Number one hustler , No Love etc

NEWSNnamdi Kanu: We cannot get you out of prison – British authorities