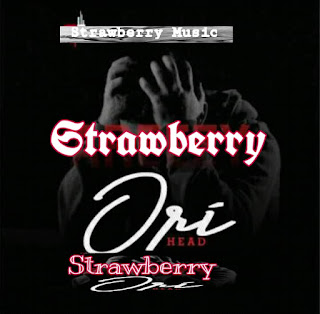 Strawberry (Bamidele Emmanuel Kehinde) is a Nigerian Afro/Afro-pop gospel and motivational singer and also a song writer. He began his career in the year 2020 releasing two tracks at a go “Listen to Me” a song soliciting that God should give him a listening ear…. which he partnered with his buddy, best-friend and whom he calls ‘omo iya mi’ – BrightJezzy and “Ori” single which was a song remembering God about his hustle and bustle and to please pave way for his destiny….. both tracks produced by DJ_EMMY.

He was born on the 3rd of February, 2002 in Maiduguri Borno State. He grew up in Borno State along side with his parents and four female siblings; though one is late.

His love for music started since his childhood from the age of 4 and began writing his own songs when he was 10 and then took it to the studio on the 22nd of July, 2020.

He attends First Baptist Church Maiduguri where he is a Baptist Student Fellowship [BSF] member and also at the Associational Level serving as a Treasurer and at the church base as a Vice-President/Secretary/P.R.O, till date.

He has meet a few challenges coming up with his talent, dreams and love for music both financially and not full-supported because of his Health Issues.