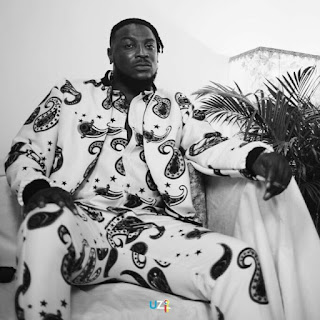 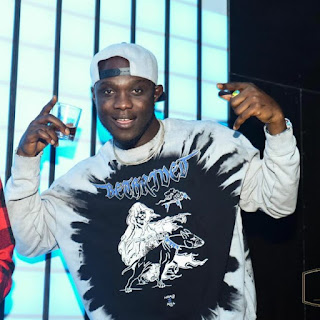 Obama reportedly died moments ago at an hospital in Lagos where he was admitted for treatment after he complained of having difficulties breathing.

However, DMW signee, Peruzzi who is still in shock of the news stormed Obama’s Instagram page asking him to stop playing and reply his messages.

He also shared an heartbroken smiley expressing his grief on his Insta-stories and wrote, “Lord have mercy”. 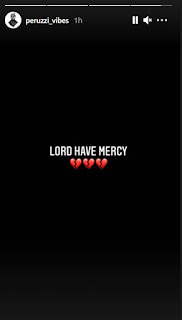 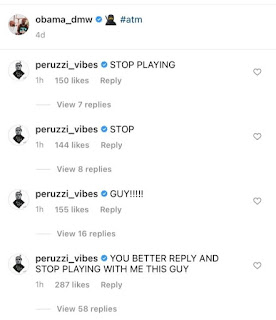 Obama DMW whose real name is Habeeb Uthman (born January 29), until his death, was a leading Nigerian entertainment executive and artiste manager. He was highly affiliated with the Davido Music Worldwide family and 30 Billion Gang.