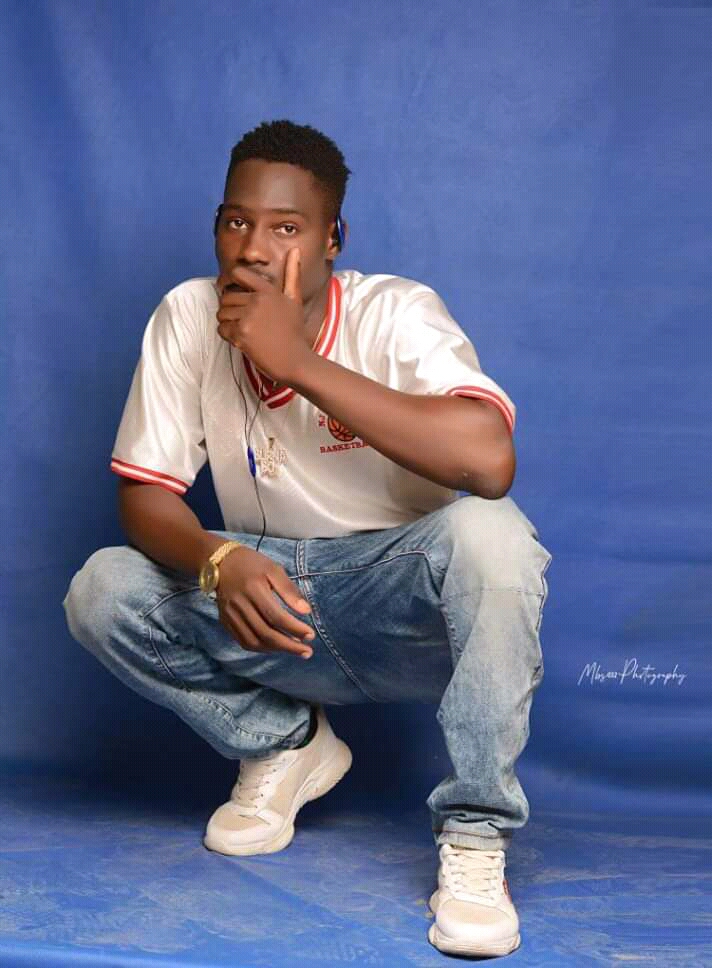 Fast raising Afro pop star Shekz Bee ( SOP)  start his music carry offically in the year 2018 and released his first single in the year 2019 which he titled Love For You featuring Flixy Honcho.

Immediately after the release of love for you  he dropped another single titled Bend Down. 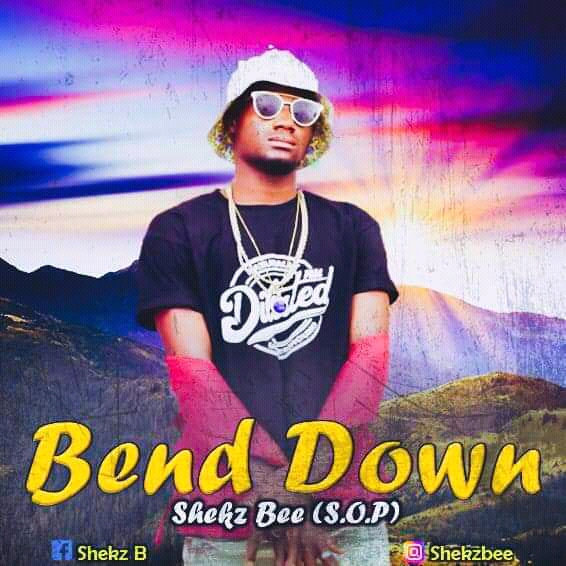 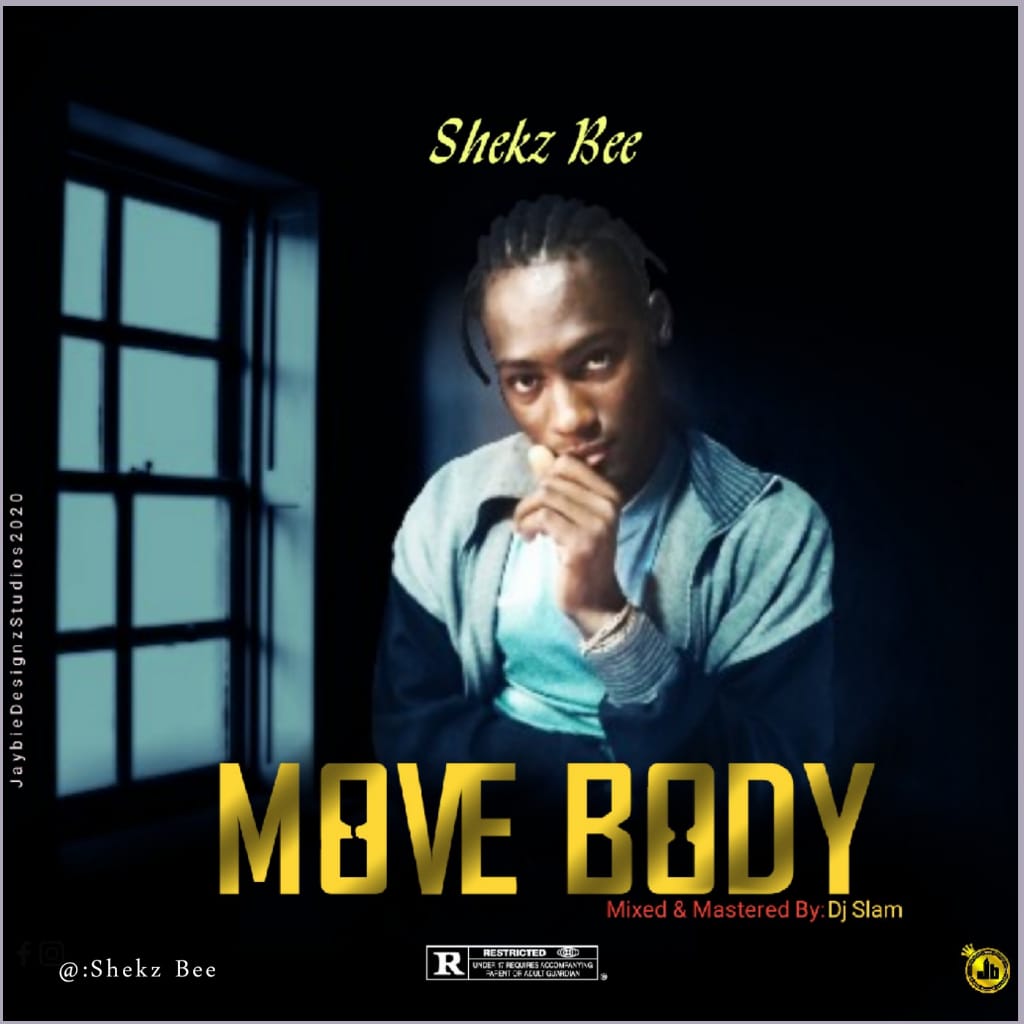 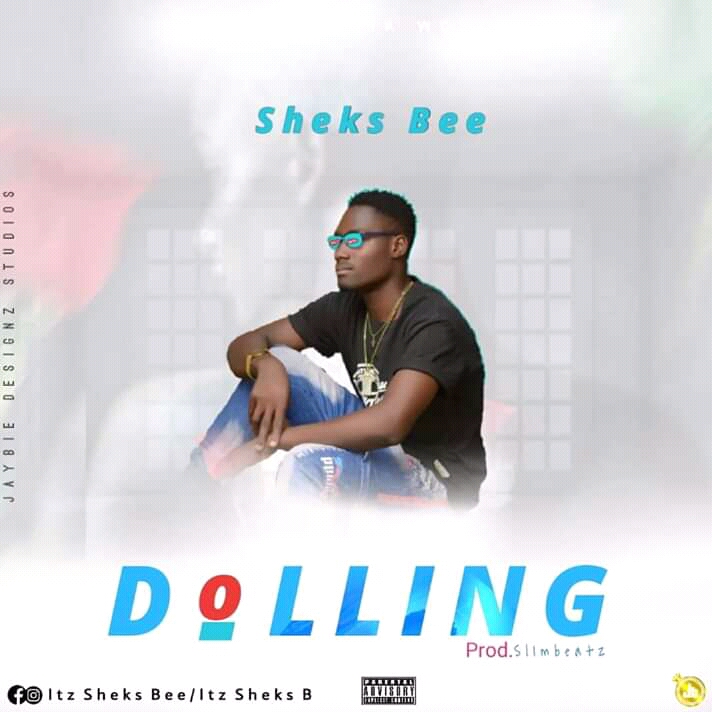 Now leading to the annocement of his EP which he title after his sub name (SOP)  which means Son Of Peace. 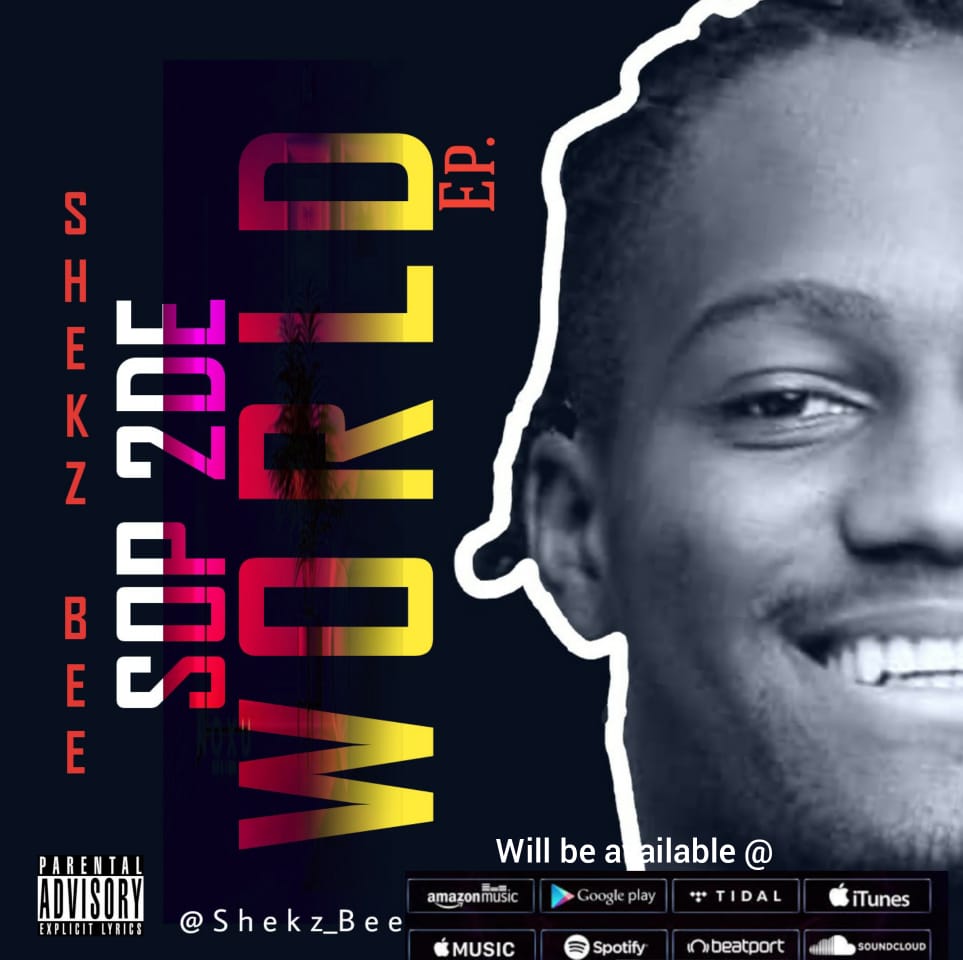 He finally drop his Ep Tittle SOP 2D WORLD at the 4 quarter of the year.
This Ep contains five tracks with track number 5 Featuring flixy
See tracklist below; – 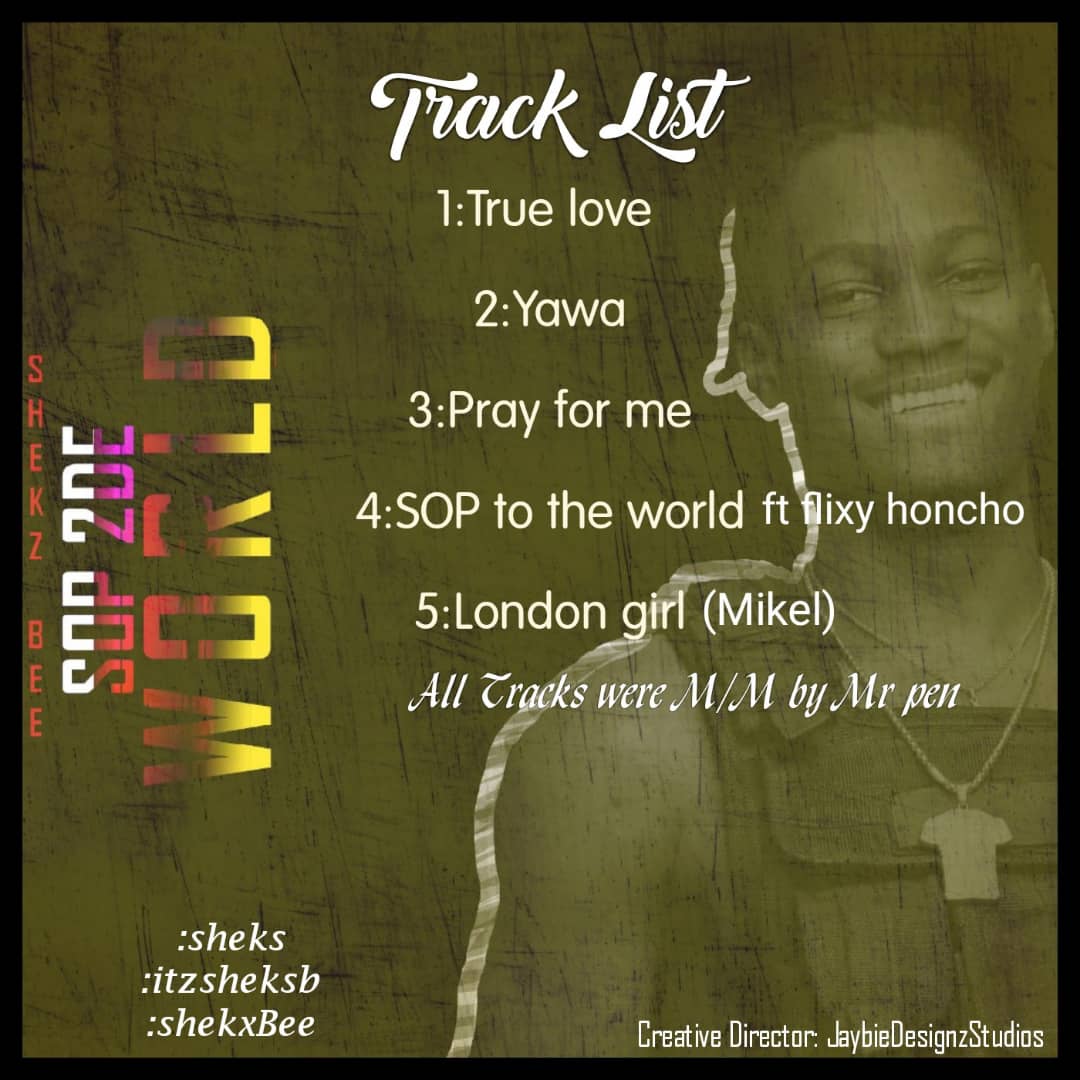 Download music – Love for you by shekz Bee ft Flixy