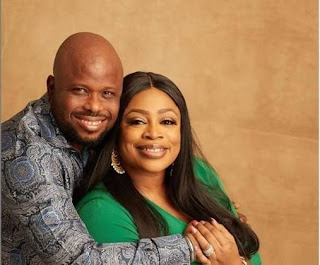 Veteran gospel music minister Osinachi Joseph, known professionally as Sinach has handed Gospel singer, producer and brand expert Cyude brand new car – specifically, 2006 Toyota Camry.
The gift was made posible and presented to the singer/producer by Sinach and her husband Pastor Joseph Egbu.
Cyude who was part of workforce for Sinach’s latest single “Peace In The Storm” was apparently elated by the  gift so much that he shared the news through a post on his Facebook account: 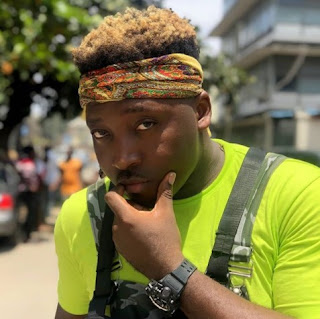 “Blessings everyday,” Cyude shared. “While I was busy preaching the gospel with the knowledge of God’s word which I have received God keeps blessing me with material things.
“Just this morning after sharing my success story of how my post blessed someone MR JOSEPH EGBU and his lovely wife SINACH called me this morning and handed me a key to brand new car.
SEE!!! IF GOD CALLED YOU HE WILL CAUSE MEN TO GIVE TO YOU! I’M A GIVER BONE MATTER!” 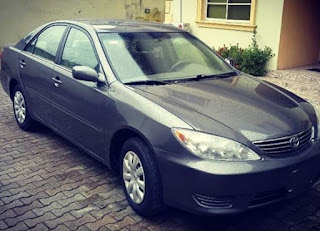 Cyude further wrote on Instagram:
Charles Arinze Nwabude, otherwise known as Cyude is a singer, songwriter, poet, keyboardist and a member of Sinach’s team.
He is from Oba in Idemili South Local Government Area of Anambra State. Cyude grew up with music, performing with his father at the age of 8 and started playing the piano at 13.
He has done several collaborations with several artistes in Nigeria, including Sinach’s “He Reigns,” and the hit single by Rapper Winter titled “Lamb Upon the Throne.” As a matter of fact, his beautiful vocals on that song is one of the plus that gave the song the deserved attention.
The graduated from the Microbiology department of the Anambra State University has released several singles including “Follow You,” “Will You Be There” and the “Decorated” EP
He is also a member of Believers Loveworld (BLW) RapNation and the CEO of Cyude Media
credit : Selahafrik
Tags: Sinach
ShareTweetSend

Shekz Bee (S.O.P) reviews his intensions of dropping an album

Sinach Shares Lovely Pictures With Her Husband, Joe Egbu As they Celebrates their 7th Wedding Anniversary