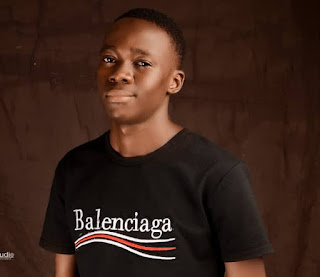 Celestine Shimitai Sylvester Popularly known by His stage Rhymeslord Hails from Nassarawa, Northern part of Nigeria.
He was born on the 26th day of December (Year withheld).
Rhymeslord is a multi lingual Rapper, and also a Graphics Designer.
Although Hausa and English is the major languages used in his song, The Young Rapper has drop tracks speaking Hausa (a popular language in the North).
Rhymeslord started making songs while still in primary school, Although it was all Freestyle.
He started his career as a professional musician while in the year 2019 and has released series of songs since then. 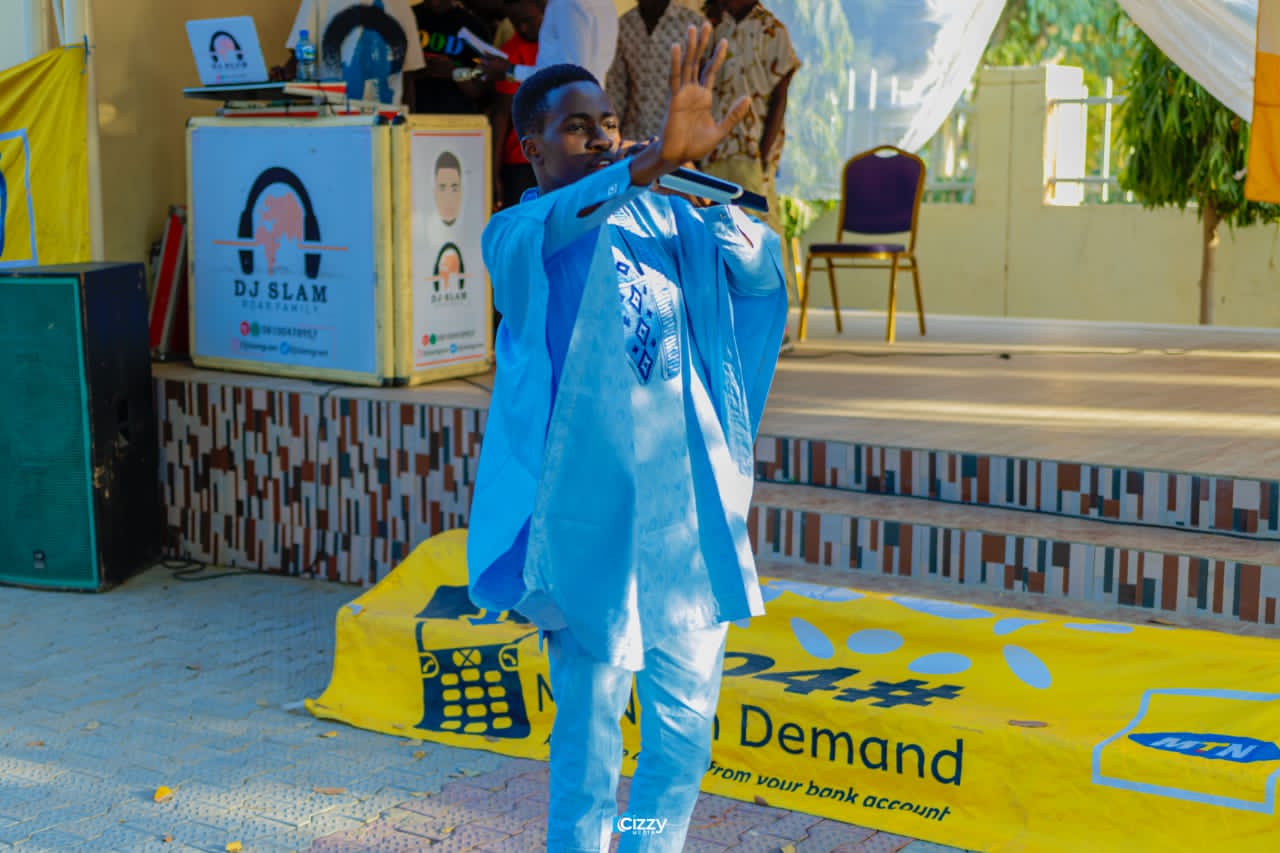