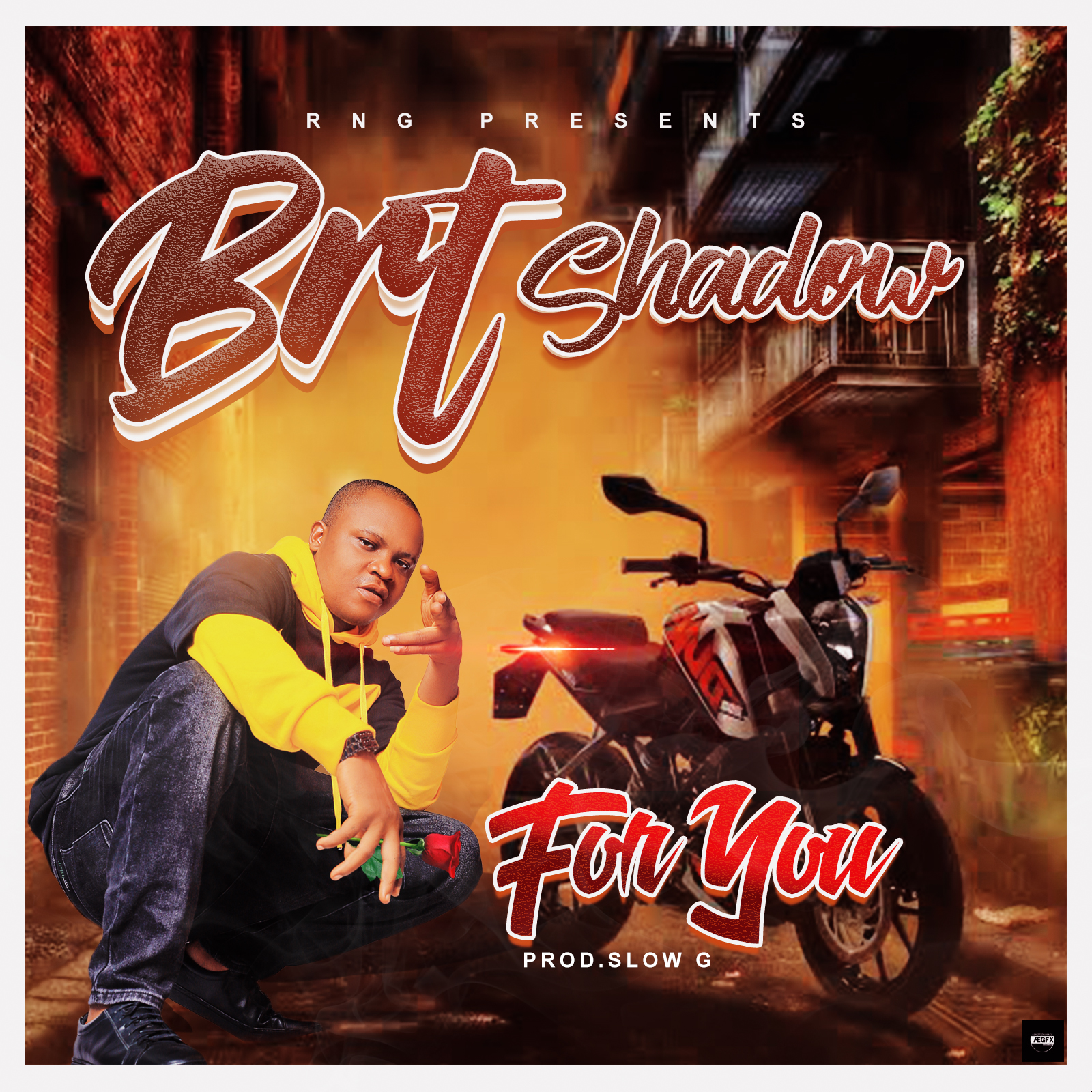 RNG presents a new song by its artist ‘BRT Shadow‘. The song titled ‘For you’ is BRT shadow’s first single of the year, aimed at tracking down the valentine period of the year. After the drop of ‘Vines and vibes’,

the song which came up with its visuals was a great success during the Christmas period, BRT shadow is officially the king of celebration periods of the year. The song ‘For you’ was produced by Slow G and performed by BRT shadow. Download and stream For you by BRT shadow and drop your comments.

BRT SHADOW – FOR YOU