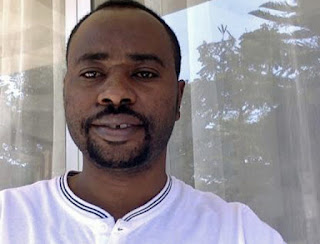 A missionary trained by Cru in Ethiopia prayed for a dead man and Jesus raised the man from the dead, which caused 25 witnesses to decide to follow Christ.
“There is a missionary near Addis
Ababa in the northern part,” Miktile Boyto reports on a video produced by GO 2020. Boyto is the global church movement coordinator for Great Commission Ministry Ethiopia, affiliated with Cru.
When the missionary heard about the man’s death, he felt compassion and went to the place where the man’s body was being prepared for burial.
“He went and told them, ‘I would like to pray for this guy. I hope this guy will be raised again. Jesus is alive and can give life to him again,’” Boyto recounts.
“We don’t believe in you because you are not part of our religion,” one member of the family said. “We have our religious people and they are here preparing the body for burial so how can we believe you?”But others gathered there were more accepting and urged the missionary to pray.
“No we don’t allow it, because he is not part of our religion,” another protested.
But the missionary persisted and was allowed to pray. “He prayed and this guy was raised again and he stood up!” Boyto reports.
“So seeing that, 25 people who were there for the burial ceremony decided to follow Christ.”
For as the Father raises the dead and gives them life, so also the Son gives life to whom he will. John 5:21