Gist!! Is Burna Boy’s Grammy Nomination Well Deserved Or Not? (LISTEN UP) 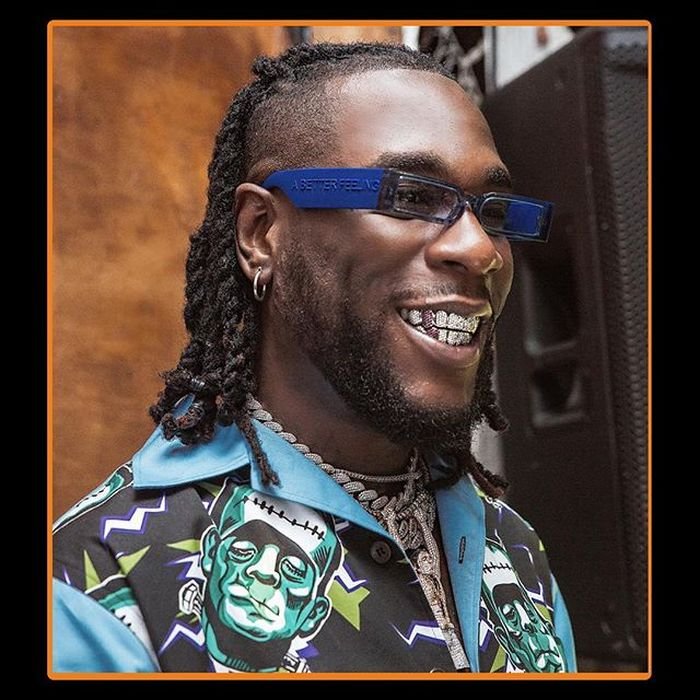 It is no longer news that Burna Boy‘s album “Twice And Tall ” has been nominated for 2nd Grammy Nomination in a row.
Before the release of the album, Burna Boy made it known that after failing at Grammy’s last year, he going for it this year again.
His effort at pursuing Grammy’s this year produced “Twice As Tall” with P.Diddy being the executive producer of the album.
On this edition of of Naijaloaded Podcast, our team talked about Burna Boy‘s Grammy’s nomination.
Below Are Issues Discussed In This Podcast:-
Is “Twice As Tall Album” Truly worth the Grammy nomination or it’s just P.Diddy’s influence that brought about the nomination?
Can Burna Boy Win The Grammy Award This Time Around?
Does This Grammy Nomination Means Burna Boy Is Clearly Bigger Than Wizkid And Davido?
-Guys, we would love to hear from you

Is Burna Boy’s Grammy Nomination Well Deserved Or Not?