FG made N650 billion from taxpayers in June: FIRS 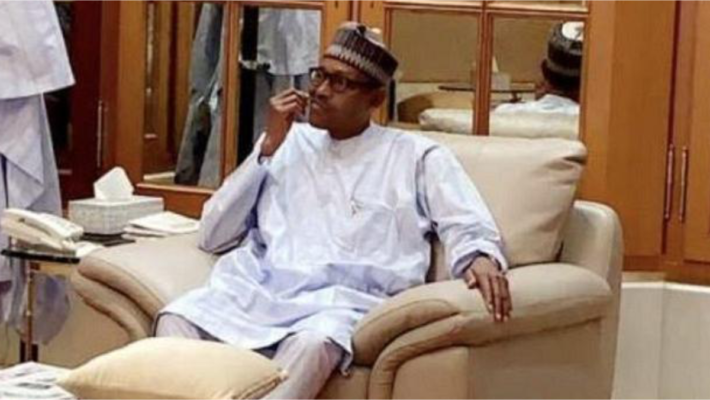 The FIRS spokesman Abdullahi Ahmad disclosed this in a statement in Abuja on Wednesday.

Mr Ahmad noted that the fund was the highest revenue realised in a single month since the COVID-19 pandemic started and the assumption of office of the current management.

He quoted the FIRS chairman Muhammad Nami saying, “This feat was achieved as a result of the efficiency and effectiveness of the TaxProMax Solution. Notwithstanding the challenges and resistance faced in the early stages of its adoption, and the downturn orchestrated by slow economic recovery.”

Mr Nami recalled that as part of its efforts at modernising tax administration in the country, the FIRS recently introduced the Tax Administration Solution (TaxProMax) to ease tax compliance.

He noted that the solution had made it possible for seamless registration, filing, payment of taxes, and automatic credit of withholding tax and other credits to the taxpayer’s accounts, among other features.

According to him, it also provides a single-view to taxpayers for all transactions with the FIRS. He reminded taxpayers of the one-off one-month extension granted earlier this month to file company income tax returns by taxpayers with December 31, 2020 accounting year-end whose statutory tax returns were due not later than June 30.

He, however, urged taxpayers to take advantage of the extension as it provided an opportunity to all taxpayers whose company income tax returns were due in June to file up to July 31.

The TaxProMax platform, which took off on June 7, is a channel for filing naira-denominated tax returns in the country.