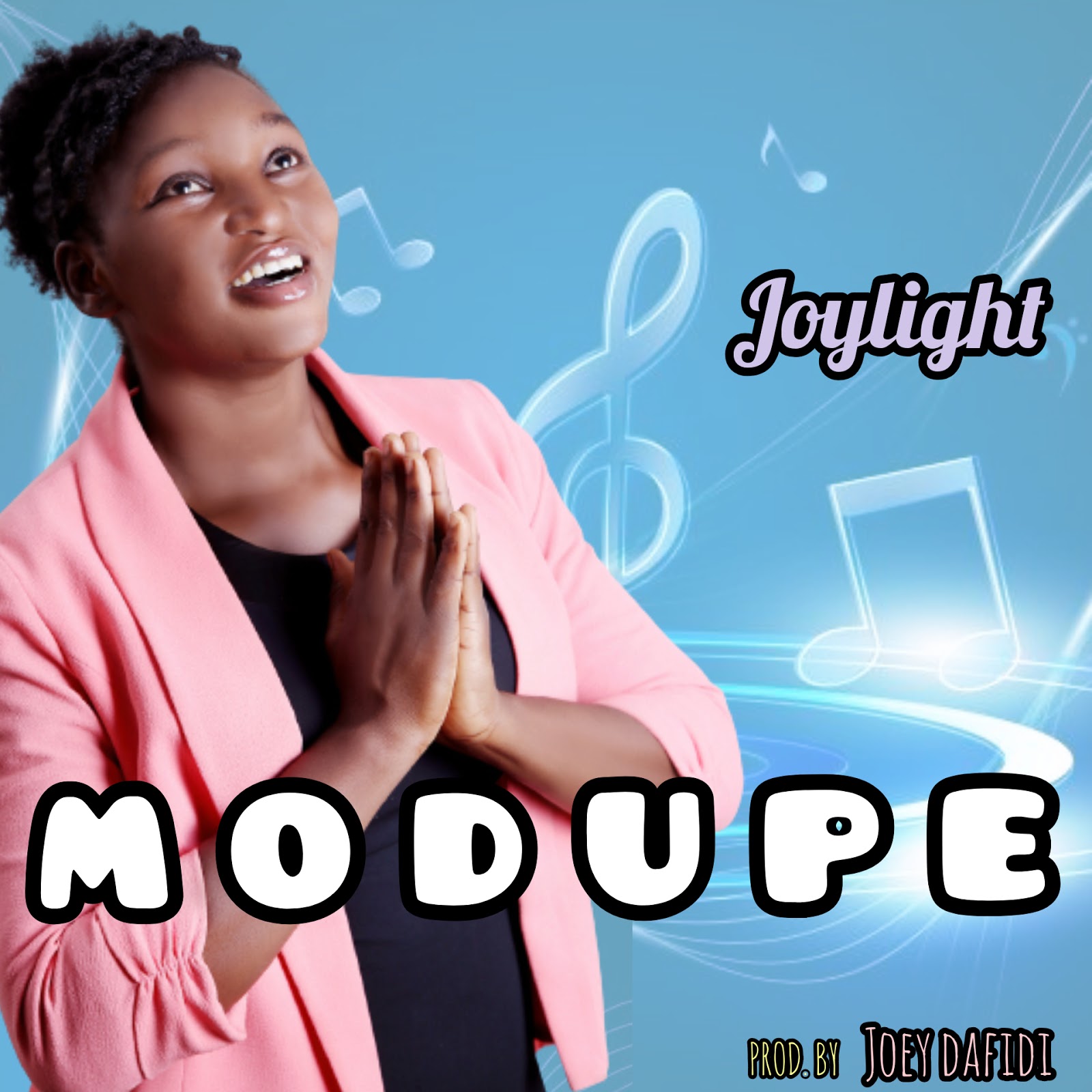 Ayo Jackson Ugbodaga fondly called “The Joylight” is an enthusiastic, dogged and energetic lady, a lover of God, wife and mum.
She is out with another wonderful single titled, “Modupe” which was produced by Joey Dafidi. This song, just like her debut single,” Jesuseun” is a song of Thanksgiving and it would cause you to reflect on how Good our God is and what hope you should look forward to in the future.
She expresses her worship to God in her songs and wants people to be inspired to praise God.
She loves to work with children and teenagers making positive impact, specialising in building confidence and character amongst them. She is a convener of young adults and also serve as a guide and a counselor.
She has also released a single titled;”I Believe In You” as her contribution to the children’s entertainment industry.
DOWNLOAD MP3
Connect with The Joylight
Facebook: Ayo Jackson Ugbodaga
Instagram: Ayo Jackson The Joylight
YouTube: Ayo Jackson The Joylight
Tags: gospelmusicmodupe by Joylight
ShareTweetSend

Download mp3 – The Best Of BR Mixtape By Dj Bombo