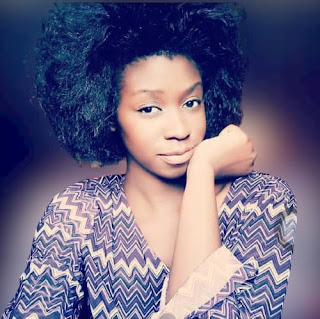 Darasimi Bamiloye, the last child and only daughter of the Christian filmmakers of Mount Zion Movies fame Mike and Gloria Bamiloye, will be getting married in about 2 weeks to her fiancé,  the Gospel music minister, Lawrence Oyor.

According to Kemi Filani’s blog, Darasimi Bamiloye set to wed Lawrence Oyor on October 10, 2020 in the capital of Oyo State, the third largest city in Africa and the home state of the Bamiloyes.

Darasimi Bamiloye, who graduated from the 7th Day Adventist-run Babcock University in 2017, is known for her spoken words and influence in the state of Kebbi, during the year of her National Youth Service Corps. She is also vast in drama, script writing, editing and more. 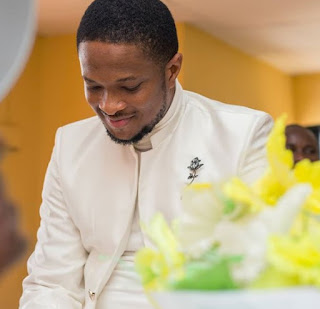 Lawrence Oyor the singer behind the song “Living Bread, Living Water” is an evangelical music minister and worshiper. He is a graduate of the University of Ibadan and a lawyer.

He is also popular for the track, “The Train,” which is the soundtrack to the Mount Zion Gospel movie, Train.

It is said that Lawrence Oyor was also part of of Joshua Mike Bamiloye’s wedding which took place last year. Joshua is  the son of the Bamiloyes.

Damilola Bamiloye is also kicking off a talk show series on Youtube tagged “True Talk”. She is hosting the show alongside 2 other ladies. The first episode is already out on Youtube.

Harrysoong, Timi Dakolo And Others Releases

[Video] We Gon’ Be Alright -Tye Tribbett (At Home Edition)